THE VAGINA MONOLOGUES BY EVE ENSLER

THE VAGINA MONOLOGUES by Eve Ensler

An Obie Award-winning whirlwind tour of a forbidden zone, The Vagina Monologues introduces a wildly divergent gathering of female voices, including a six-year-old girl, a septuagenarian New Yorker, a vagina workshop participant, a woman who witnesses the birth of her granddaughter, a Bosnian survivor of rape, and a feminist happy to have found a man who “liked to look at it.”

More than 200 women were questioned about their sexuality, love and relationships. Eve Ensler put it in a play and Thiasus Productions chose it to be their debut production because now, more than ever, is it important to give these women a stage and that their voices are being heard.

with support of Bezirk Neubau! 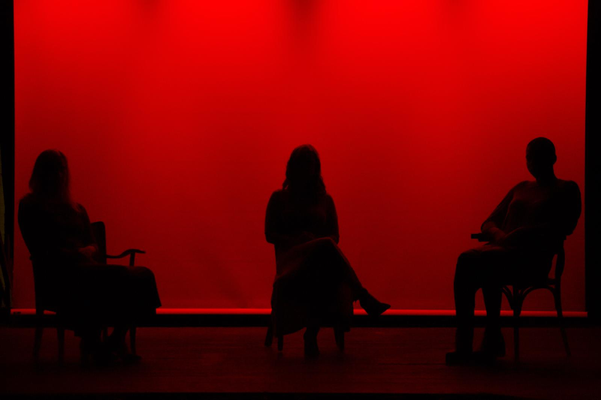 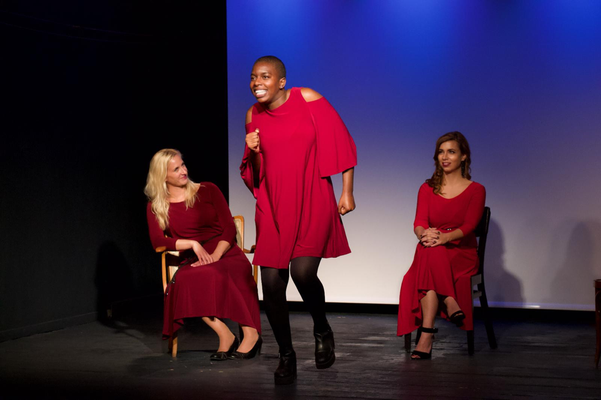 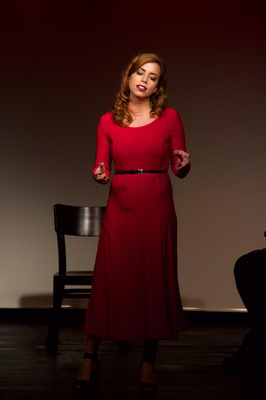 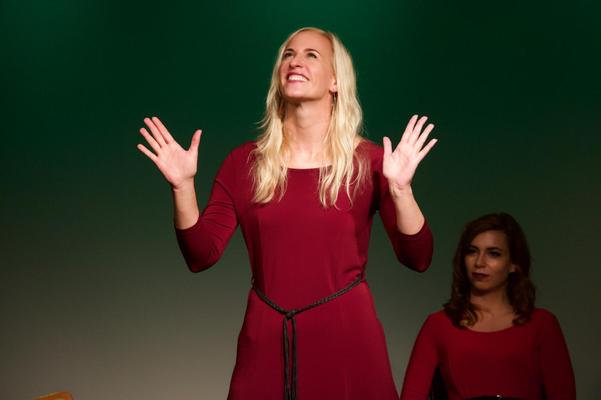 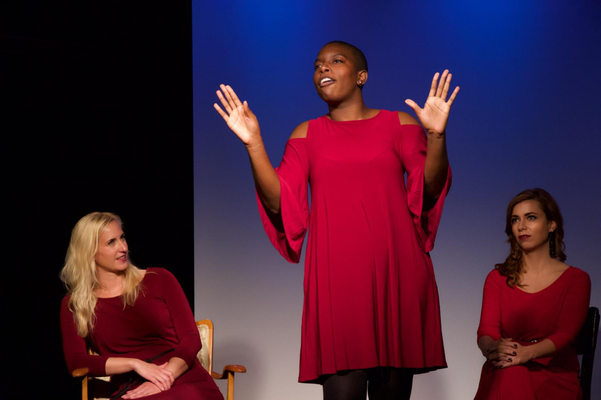 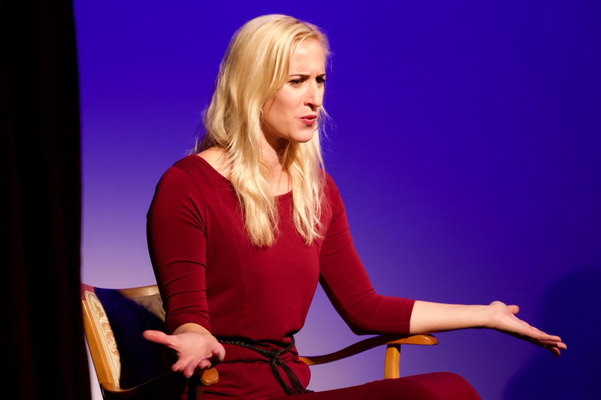 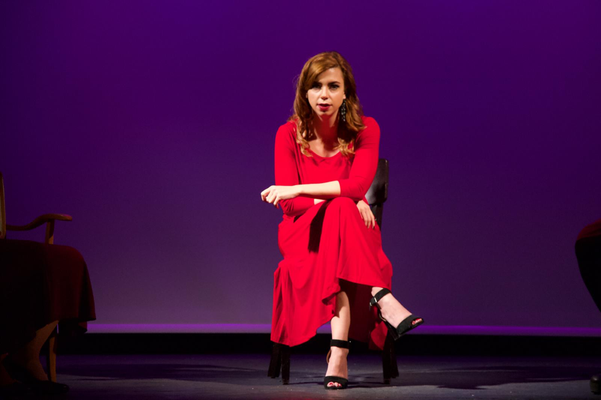 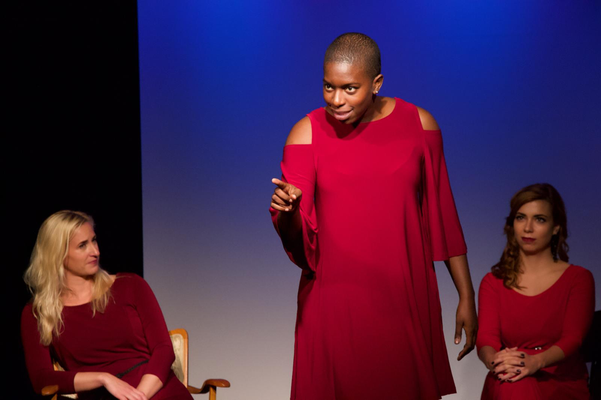 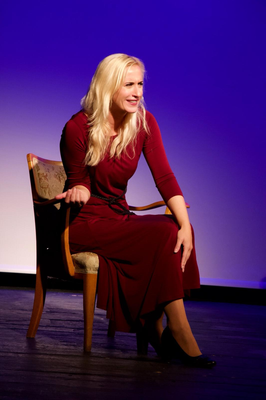 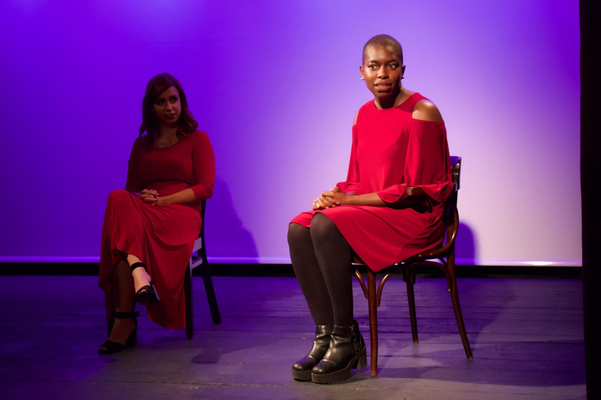 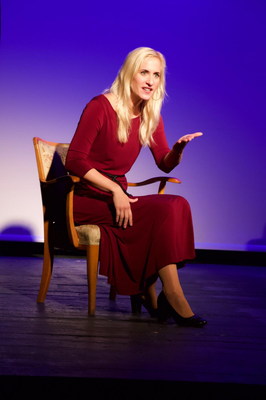 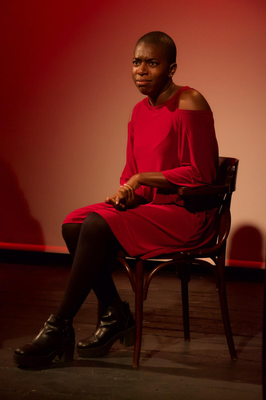 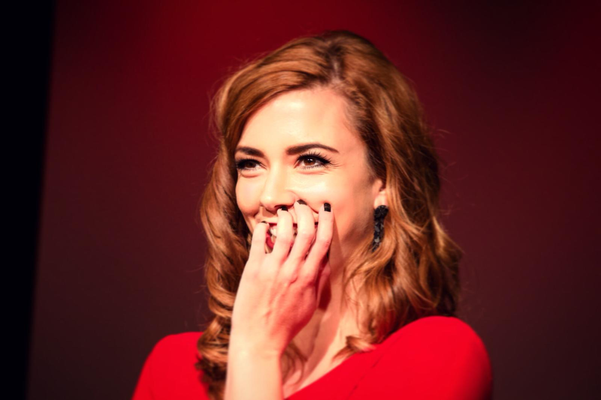 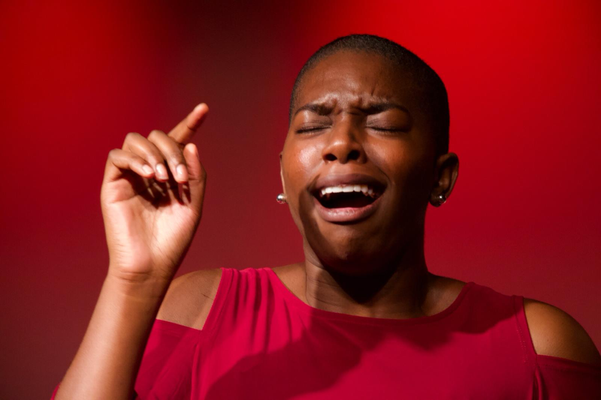 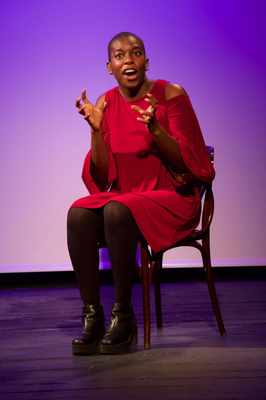 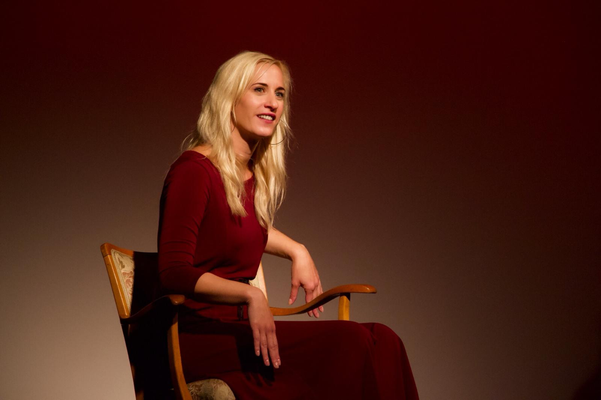 Woman 1 - Marie Noel was born in Vienna and has her roots in Kongo. At the age of 7 she was sent to an international boarding school in Switzerland where she discovered her passion for film and theater. After her graduation and three years of law studies she finally decided to realise her dream and pursue acting studies. After some studies in Hamburg she graduated with a Bachelor in Dramatic Arts & Film at the Vienna Filmacademy in June 2017. Ever since she has had her first successes in supporting roles in TV series such as "Tatort" and "Copstories". She can also be seen in the TV movie "Achterbahn" at the side of Tobies Moretti. Her achievements in theater include appearances at the Theater Center Forum and Pygmalion Theater. In 2017 she also directed her first production, the crime comedy "Wo ist Miss Froy" at Ateliertheater.

Woman 2 - Roxana Rahnama was born in Vienna. She is half Iranian and half Austrian. From a young age on she started acting in theater and worked at ORF's kid's program  as actress and hostess. After her graduation from Film & Media in Vienna she  continued her studies of Media & Arts in California. There she was involved in several filmprojects as an actress and assistant director. She wrote and starred in the multiple awarded shortfilm “Mis’TIC”. Furthermore she played in the also awarded film “Teheran Tabu”. Her theater credits include last year's “Saubere Mädchen, dreckige Schlampen” at Kosmos Theater in Vienna. Roxana works as an actress and filmmaker in Austria and the US

Woman 3 - Verena Müller was born and raised in Vienna. During a stay at an international language school in California she had a chance to persue her long craved passion for acting . She starred in school plays and started her acting training. Back in Vienna, Verena finished her acting studies at the Actors Workshop Vienna. Ever since she's been acting in different theater- and filmproductions. She was seen as 'Buhlschaft' at a production of 'Jedermann' of Bühne Weinviertel at Brandlhof in Radlbrunn. Just recently she performed in the Bretterhaus Wien production of "Faust III" stationtheater at Castle Schleissheim near Munich. She is touring the Austrian Winequarter with Franz Josef Weiss with a rehearsed reading and songs  „Wein, Weib & Gezank“.

Kathy Tanner was born in Ireland and studied acting at Alexandra College in Dublin, improvisation with Keith Johnstone, Randy Dixon and Second City, Chicago. She studied musical with Susi Nicoletti and at the Viennese Music Academy.

She is known by the Viennese audience through her appearances in the theatre, in film, TV and Radio and in Cabaret. She appeared in following musicals: The Fiddler on the Roof, Chicago, Tomfoolery, You Could Drive a Person Crazy, M as in Musical, I’m getting my act together and putting it on the Road, Christmas Bells and Hotline to Heaven in the Schauspielhaus. She is a founder member of the ENGLISH LOVERS and has improvised shows for 13 years with them in the Theater in der Drachengasse. She acted in the Ensemble Theater, in Vienna’s English Theatre and the Kammerspiele. She spent a year in the Cabaret SIMPL playing several parts in the show Märchen für Millionen and Brennpunkt Broadway.

She produced two shows in the Fledermaus which were televised and shown by the ORF. She has appeared on stages in London, Augsburg, Klagenfurt and Linz. She had her own live radio show for four years in Blue Danube Radio. Kathy is Dr. Chaos with the CliniClowns for 20 years, and was their Artistic director for 5 years.

She took part in ANOTHER ONE OPENS, a fully improvised feature film by filmmaker Nicolas Neuhold and THE ENGLISH LOVERS